Zanzibar is a semi-autonomous part of Tanzania, in East Africa. It is composed of the Zanzibar Archipelago in the Indian Ocean, 25–50 kilometres (16–31 mi) off the coast of the mainland, and consists of numerous small islands and two large ones: Unguja (the main island, referred to informally as Zanzibar), and Pemba.

The capital of Zanzibar, located on the island of Unguja, is Zanzibar City. Its historic centre, known as Stone Town, is a World Heritage Site and is claimed to be the only functioning ancient town in East Africa.

Zanzibar’s main industries are spices, raffia, and tourism. In particular, the islands produce cloves, nutmeg, cinnamon, and black pepper. For this reason, the islands, together with Tanzania’s Mafia Island, are sometimes called the Spice Islands (a term also associated with the Maluku Islands in Indonesia). Zanzibar is the home of the endemic Zanzibar Red Colobus Monkey, the Zanzibar Servaline Genet.

Zanzibar is located in the Indian Ocean. It is in the East Africa Time zone (UTC +3) and does not use daylight saving time.

The northern tip of Unguja island is located at 5.72 degrees south, 39.30 degrees east, with the southernmost point at 6.48 degrees south, 39.51 degrees east. The island is separated from the Tanzanian mainland by a channel, which at its narrowest point is 36.5 kilometres (22.7 mi) across. The island is about 85 kilometres (53 mi) long and 39 kilometres (24 mi) wide,with an area of 1,464 km2 (565 sq mi). Unguja is mainly low lying, with its highest point being 120 metres (390 ft). Unguja is characterised by beautiful sandy beaches with fringing coral reefs.The reefs are rich in marine biodiversity. 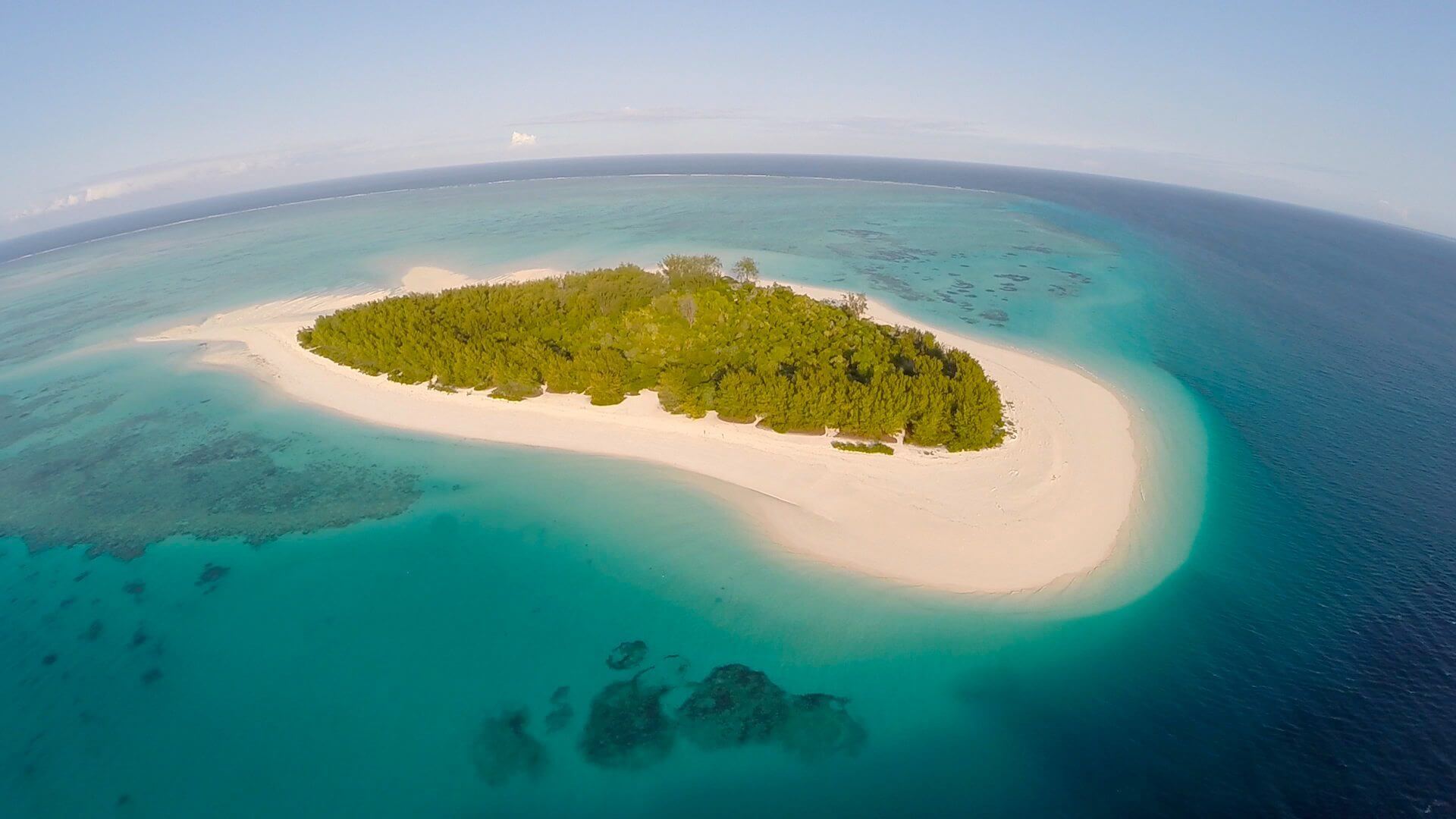 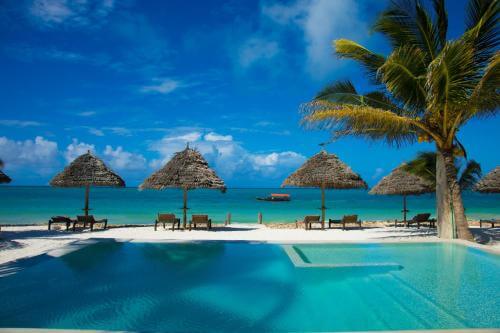 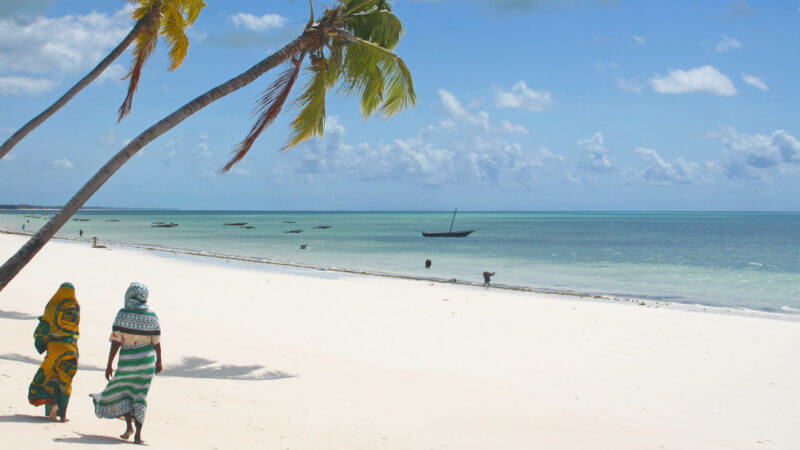 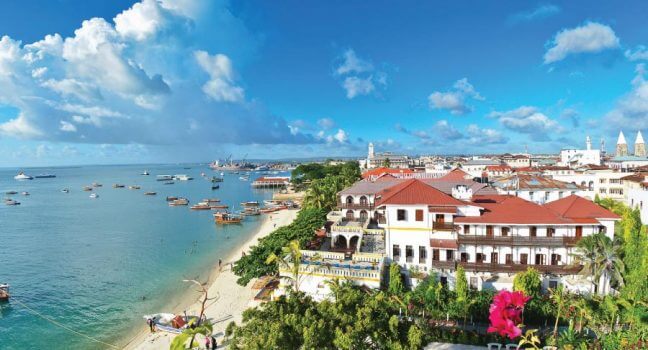